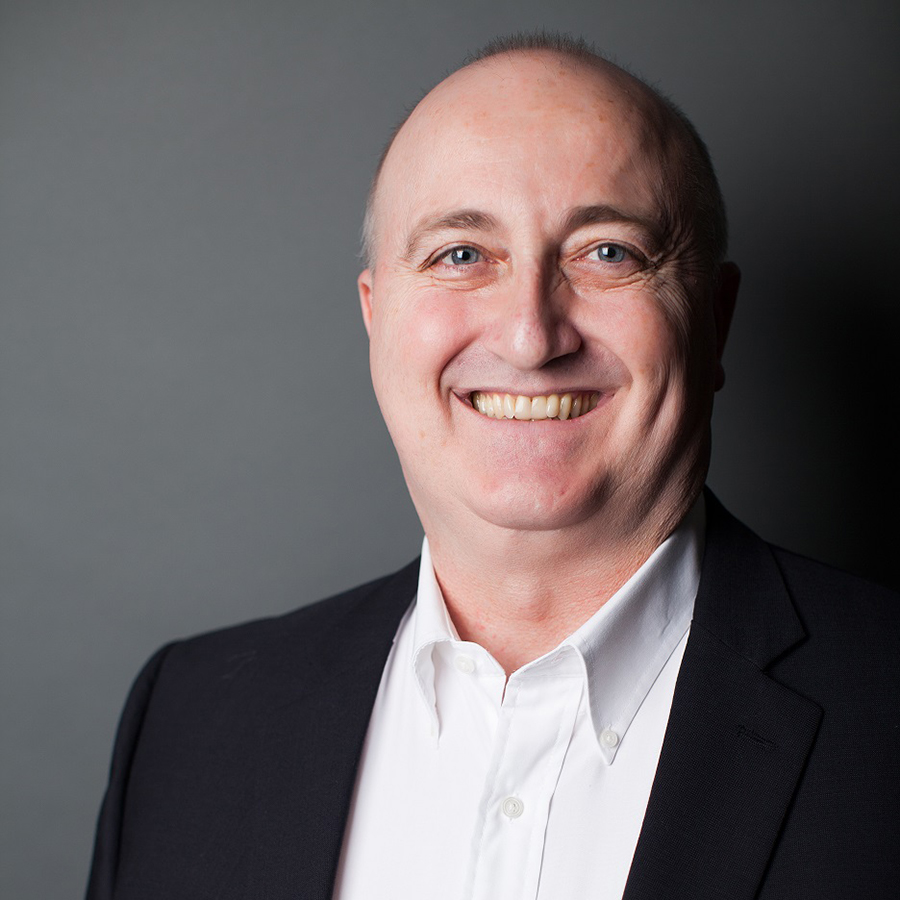 Ted Persinger was born and raised in Sacramento, California. At the ripe old age of 20, and after a (failed) career in music, he joined the US Air Force for a four-year hitch. Twenty-four years later, he retired in the rank of Lieutenant Colonel, having served in locations including Alaska, Germany, Alabama, North Carolina, and Texas. He is a board certified healthcare executive, and a Fellow in the American College of Healthcare Executives (FACHE). After a bit of time in the private sector, he found himself needing change. As his children were out of the home, he took a (planned one-year) sabbatical from his private sector career, and began teaching English. He is a graduate of Teacher Ready (2010). He has taught in international schools in both Thailand and Morocco, including stints as High School Language Arts Team Leader and Head of English. He has taught all high school grades, including AP English Language and Composition.  He earned certification in the States of Florida, California, Nevada, Texas, Oklahoma, and Virginia. Last year, he returned to the US, and is currently the Chief Information Officer of the Veterans Canteen Service, serving our veterans across the country. Through the years, he has been an Adjunct with Wayland Baptist University, the University of Phoenix, and Kaplan University. His first novel, The One Way, was recently published by Black Rose Writing.   He is married, has three children, and two grandchildren.