When Jason Walters retired from the military, he knew he wasn’t finished serving. While in the Army, Walters coached little league baseball and football. He discovered he had a passion for teaching and watching his students learn and improve. Jason knew, then, that he wanted to continue his service in the classroom. Soon after he retired from the United States Army, he began working with special needs students and started the process to earn his professional certification with TeacherReady. We asked Walters what specifically called him to the classroom:

“I began to tie together the sport, school, and home so I could better understand the kids and inspire them to be better scholars and helpers at home. In the fall of 2015, while coaching football, I decided that I wanted to teach. I knew that I was going to retire from the Army soon and teaching became my next passion.”

Nervous about making the transition into the classroom? 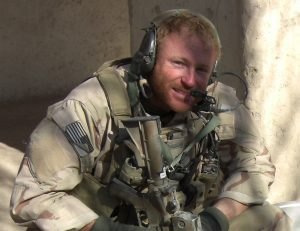 Being an Army Special Forces Officer, Walters was taught that high standards must be achieved. Working hard, having integrity, compassion, and determination are just a small sample of qualities that you must possess. Walters said:

“I learned to lead others to achieve their goals, even though they thought they were unachievable. Most importantly, Special Forces taught me to prepare the next generation to be better than I was. I truly believe in doing so and it should be every adult’s responsibility to provide every opportunity for every child to succeed.”

3 pieces of advice from Walters

Walters, now a Special Education Teacher’s Assistant in Tennessee, gave three pieces of advice for anyone interested in transitioning from the military to the classroom: 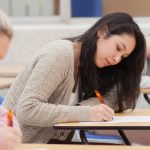 8 Questions to Ask Students While Completing the Minute PaperFeedback, Tips for Teachers 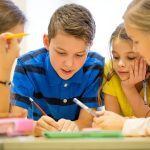